Alcohol consumption is the main avoidable risk factor of dementia

We have remained hoarse (or its equivalent to write instead of speaking) in explaining what are the damages that alcohol produces in your body , that there is no amount of safe alcohol and much less beneficial, and that leaving it is the best you can Do for your health and your weight.

Now a study adds to this argument by determining that alcohol consumption and the pathologies derived from it are the main avoidable risk factor in the development of all types of dementia and especially in those of premature dementia. 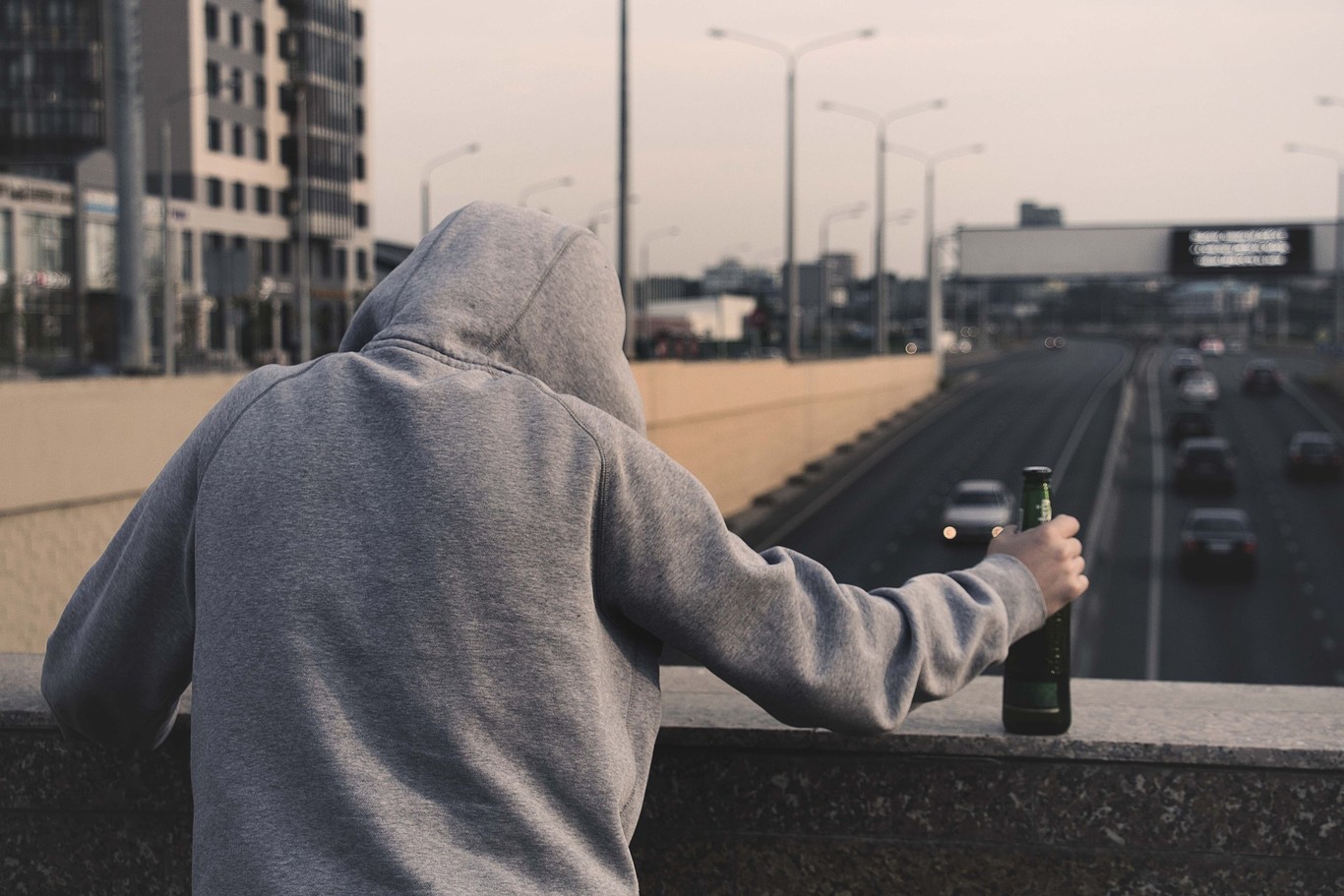 It is a study conducted on more than one million adults diagnosed with dementia that has recently published The Lancet. In it, the effect of the problems derived from the consumption of alcohol has been specifically analyzed, and it has included those people diagnosed with mental and behavioral diseases, as well as chronic diseases that could be attributed to a chronic harmful alcohol consumption (something that the WHO puts in more than 60 grams of pure alcohol a day in men, about 4 or 5 drinks, and about 40 grams a day in women).

The results showed that 57% of these cases of early dementia (before age 65) could be attributed to chronic excessive alcohol consumption.

Alcohol often does not come alone …

In addition, problems related to excessive alcohol consumption are often accompanied by other risk factors for dementia, such as smoking, hypertension, diabetes, lower educational level or depression.

In case you needed another reason to moderate this weekend … And all the next ones.