HUS: The disease that can cause the ingestion of undercooked meat

Among the diseases that transmit food for being these sources of pathogens we find the Hemolytic Uremic Syndrome or HUS which is the disease that can cause the ingestion of undercooked meat and then we detail its development. 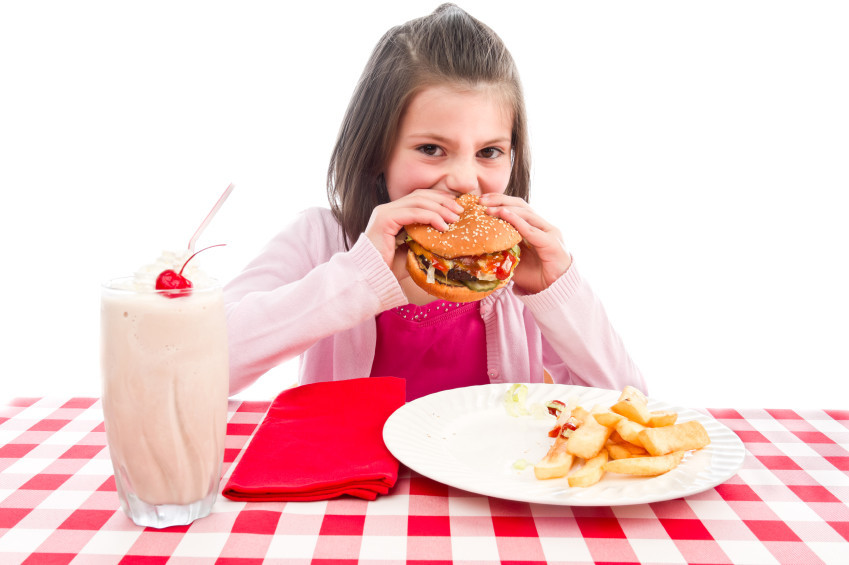 Although adults can also develop this disease, the most affected are usually children, as well as those with the best prognosis and recovery in their presence.

The HUS is caused by a gastrointestinal infection of bacteria, the most common being the Escherichia coli or E. coli . The disease is characterized by the abnormal destruction of red blood cells, which blocks the filtration system of the kidneys, which can cause, among other things, kidney failure .

Although we can be carriers of the bacterium E. coli without suffering the disease, when the HES is present it manifests with the following symptoms :

These are the most frequent symptoms of the disease, should consult the doctor in the absence or significant reduction of urine, as well as if there are neurological manifestations marked as confusion, lethargy, marked fatigue and seizures.

Hospitalization is usually essential in the presence of HUS, as the affected are usually younger children and the elderly mainly, dehydration is frequent and intravenous rehydration is required .

But beyond this, it is often essential to transfuse blood or dialysis if the kidney has been affected , as well as medicines that resolve the infection with the causative bacteria and favor the functioning of the kidney mainly.

Most cases achieve a complete recovery, but if the disease is not detected early can leave serious sequelae such as chronic renal failure or even, prove fatal.

Always better to prevent than to cure

As we pointed out, most HUS are produced by the infection of certain strains of E. coli that generate a toxin and this triggers the disease.

This bacterium so common in the intestines of humans and animals may not be harmful, although certain strains do cause the disease and therefore we must avoid to prevent the HUS the intake of raw milk and unpasteurized milk as well as all kinds of dishes with raw meat .

The meat must be well cooked , reaching inside 70 ° C so that all types of bacteria are eliminated with cooking.

Also, we recommend avoiding the intake of raw egg or preparations containing it and extreme hygienic measures , because by the contact of one person to another is also infected HUS. So, before eating wash your hands well , also after playing with dirt, going to the bathroom or other activities where we can have contact with feces.

The HUS is a serious and relatively common disease, especially among the smallest of the house, which can be caused by eating undercooked meat . For this reason, whenever possible, we should take care of the cooking of the food as well as the hygiene of the same and of our hands to prevent the entry of bacteria that cause the disease to our digestive system.

« If you have problems with Chrome, try running the malware scanner that integrates the browser
What happens on completion day? »