Who was Sergei Korsakoff?

Korsakoff was one of the most significant neuropsychiatrists of the 19th century and published multiple works on psychiatry, neuropathology and forensic medicine. As well as his important studies in alcoholic psychosis he developed the concept of paranoia for the first time and wrote a compelling book on psychiatry.

Sergeievich Sergei Korsakoff was born on January 22, 1854 and died on May 1, 1900 in Moscow. He was a famed Russian neurologist. 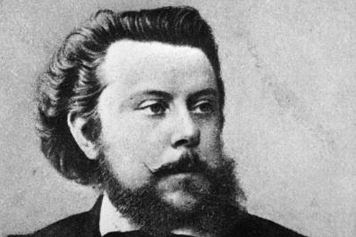 Sergei Korsakoff was to become the first of several leading Russian neuropsychiatrists. At the Moscow University, he studied medicine before graduating during 1875 and then becoming a doctor for a mental hospital. From 1876-1879 he gained his postgraduate experience in a specialist clinic for nervous diseases under the tutelage of Kozhevnikov.

The thesis he wrote titled “Alcoholic Paralysis” awarded him a medical doctorate in 1887. In 1892 he was appointed professor at a new psychiatric clinic at a university. It was around this time that he went to Vienna to study under Meynert. He was named ordinarius of both psychiatry and neurology in 1899 until he died the following year in 1890.

Korsakoff examined the impact of alcoholism on the nervous system and brought fresh light to cases of alcohol polyneuropathy with distinctive mental symptoms. A capable organiser, he was a leading player in the founding of the Moscow Society of Neuropathologists and Psychiatrists and had the Korsakoff Journal of Neuropathology and Psychiatry named after him.

What is Korsakoff Syndrome?

Korsakoff’s syndrome presents as a chronic memory condition as a result of a serious deficiency of thiamine, also known as vitamin B-1. It is most commonly the result of by alcohol abuse, but some other conditions also can cause the syndrome. 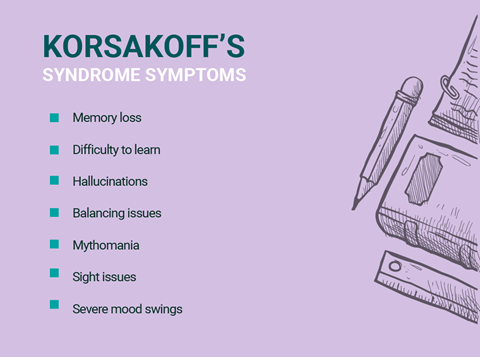 Thiamin assists cells in the brain to turn sugar into energy. When the level falls too low, the brain cells cannot produce enough energy to function properly. Korsakoff’s syndrome is most commonly caused by alcohol abuse, but also can be associated with AIDS, cancer that has spread throughout the body, chronic infections, malnutrition and certain other conditions. It can also occur in those whose bodies are unable to absorb nutrients from food properly, such as malabsorption. This is also sometimes seen in chronic diseases or after weight loss from surgery, for example.

Who was Sergei Korsakoff

« The incredible benefits of trees
Considerations when choosing an Estate Agent »