What are the symptoms of Chlamydia in women

The most common STI in the UK is chlamydia, so it is important to be aware of the signs so that you can keep yourself healthy. Of course, protected sex is the best way to avoid chlamydia, but either way, you should be clued up about the signs of chlamydia and if you feel you have been put at risk of infection you hsould contact a Chlamydia Testing Kits London company such as Checkurself.org.uk to complete a test yourself at home. 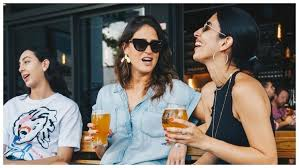 For women in the UK, chlamydia is a major issue and young women are about seven times more likely than older women to have chlamydia. 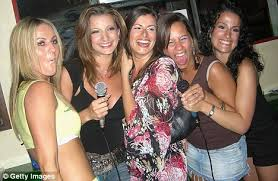 Chlamydia may be caused by a few different symptoms. Some of the principal signs include:

Discomfort  during urination. This could feel like burning or scratching, as well. To believe that this feeling is caused by a UTI may be enticing, but it can also be caused by chlamydia.

Bleeding while your period is not in flow. You might bleed during or after sex, for example, or you might bleed when you go to the bathroom.

Pelvic pain during sex and afterward can happen, but it can also happen during every regular day.

It’s really important to remember, however, that many women do not experience any signs of chlamydia. Up to 70% of women generally do not experience any symptoms at all. This is why it is really important to make sure that if you think you can have the STI, even if you don’t have any symptoms, you get checked. Chlamydia can, after all, cause a number of other very serious health problems, including infertility in women.