What Can You Not Eat on Passover?

There are certain foods you can’t eat on Passover. This is one of the most important holidays for the Jewish people. It celebrates the liberation of the Israelites from Egypt. 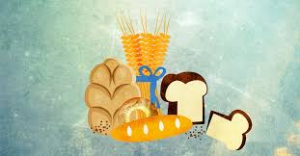 Foods that are forbidden include anything made with wheat, rye, barley, spelt, oats, or millet. However, there are exceptions. Fruit is always safe for Passover, as are vegetables. There are plenty of foods that are kosher and are enjoyed by families during this important celebration. For a range of Seder Plates, go to a site like https://cazenovejudaica.com/uk/seder-plate

One of the most common foods on the Seder table is matzah. Matzah is a flatbread that is made out of flour and water. A traditional Seder includes a discussion of the biblical story of the exodus.

Other foods that are prohibited are chametz, spelt, and oats. Until recently, kitniyot like rice was also prohibited. In 2015, the Rabbinical Assembly ruled that rice would be permitted on the Seder table. Ashkenazi Jews still prohibit legumes, rice, corn and seeds. Some meat is also not allowed, including lobster, pork, shellfish and rabbit, for example. 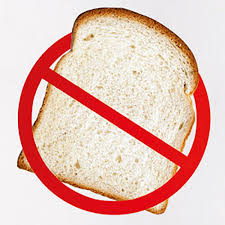 The food on the Seder table is symbolic of the story of the exodus. For example, the lamb is a representation of the paschal sacrifice. Another food is karpas, which symbolizes the flourishing of the Israelites in Egypt.

Many families will read a Haggadah at the Seder. This book is full of rabbinic stories and questions. Passover is an eight day holiday, and there are many things that you can eat. If you are hosting a holiday party, make sure you have enough food for your guests.