Where is the isle of  Aran?

Not to be confused with its Scottish counterpart the Isle of Arran, the Isles of .Aran (one ‘r’) are part of the country of Ireland. They sit on the west coast of the main island and serve as part of a natural protection along with the coast of County Claire for the large city of Galway and its bay. The islands are a windswept and geologically interesting place given their position as a wind battered bulwark against the Atlantic’s westerly ravages. ] 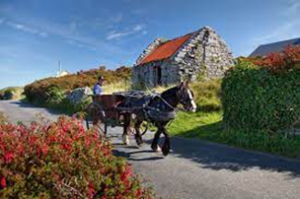 This creates a hardy but welcoming folk who live on the isle. There are three, close knit together and affectionately known as the Three Sisters. It is a great place for a romantic break as you can wander the rugged and craggy shores of the isles. The very bones of the land seems to jut out of the landscape and whilst it was once thought of as bleak it now has a harsh beauty that few places can match. 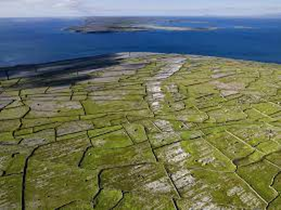 The people of the islands are resourceful. They have had to be given that very little can grow on the island itself. They have relied on fishing for centuries and this has given rise to a special piece of clothing made by the loyal women of the island. Mens Aran Sweaters, like those from Shamrock Gift, are great examples of the ingenuity of these people. They are not only warming but water repellent as well. Perfect for the fisherman out on the rough seas.

« The Additional Costs of House Buying
Are You Addicted to Your Mobile Phone? »