A brief history of care homes

Nursing and home care are a huge business sector in today’s economy with an increasingly ageing population, the numbers who need care continues to increase every year. However, what we recognise today as institutional care doesn’t look anything like the nursing homes that were first established decades ago. For wonderfully modern facilities, consider Care Homes Leicester at a site like Sanders Senior Living, providers of Care Homes Leicester 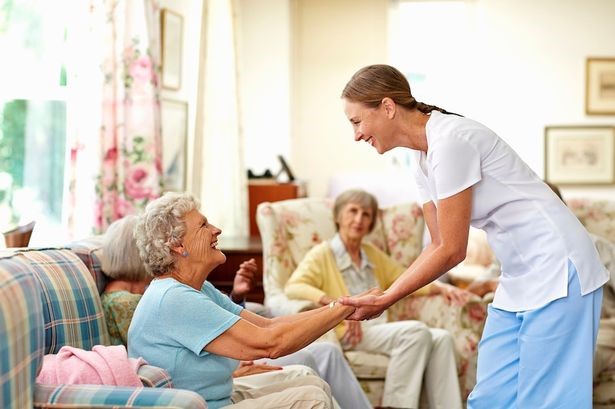 Those needing care during the 19th century were not likely to get much assistance. Things changed in 1834 when the government introduced an Parliamentary Act which amended previous laws concerning the system of poverty relief. The idea was far from anything that would be considered acceptable in this day and age, with workhouses set up for those who could not support themselves because of age, disability or poverty.

With no real welfare state, workhouses were the last resort, designed to be a place that no one would choose to go to unless desperate. In 1905, a Royal Commission recognized that workhouses were not suitable for the widely different needs of citizens, but it was not until 1930 that the system was officially abolished. In 1948, most of the remaining workhouses had been converted into a “nursing homes” run by local governments. 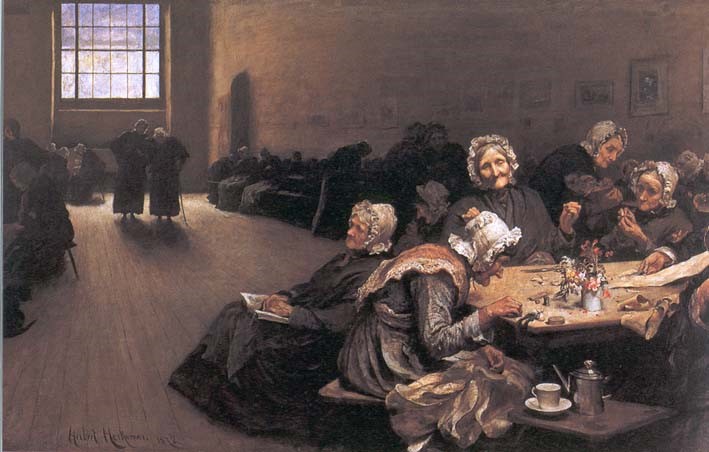 In the first quarter of the 20th century, the rich tended to have elderly relatives cared for in the family home, with a private nurse taking care duties. Things started to change in 1920, with an increase in the number of people who were looked after at nursing homes.