A Short History of Victorian Cornices and Ceiling Roses

Think of period features and you probably imagine sash windows, ornate fireplaces and beautiful mouldings. Plaster ornamentation can add character to any room and has been around since the 17th century, when plastered ceilings became the must-have decor of choice for wealthy families. Since then, ceilings have become a riot of pattern and design. 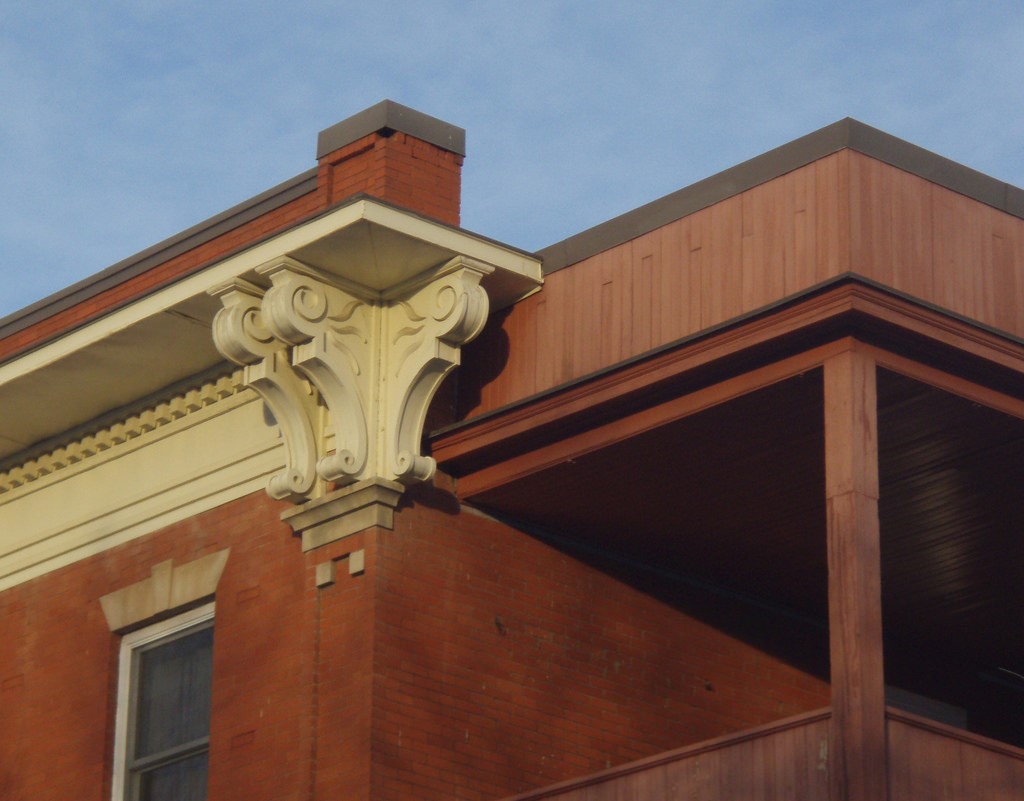 Acanthus leaves, bows, shells, egg and dart and wolves heads are just some of the motifs that were a common part of the Victorian plasterer’s art. Elegant and visually impressive, these detailed embellishments were usually crafted from gypsum plaster bound with hessian to create a strong and dense compound which was then overlaid on to a timber framework.

For some very intricate details craftsmen would sometimes use papier mache, which can make restoration a nightmare as it dissolves when cleaned with water. Obviously, the more ornate the ceiling decoration, the higher your status, but during the Victorian era even more modest homes boasted plainer cornicing with some decorative flourishes. 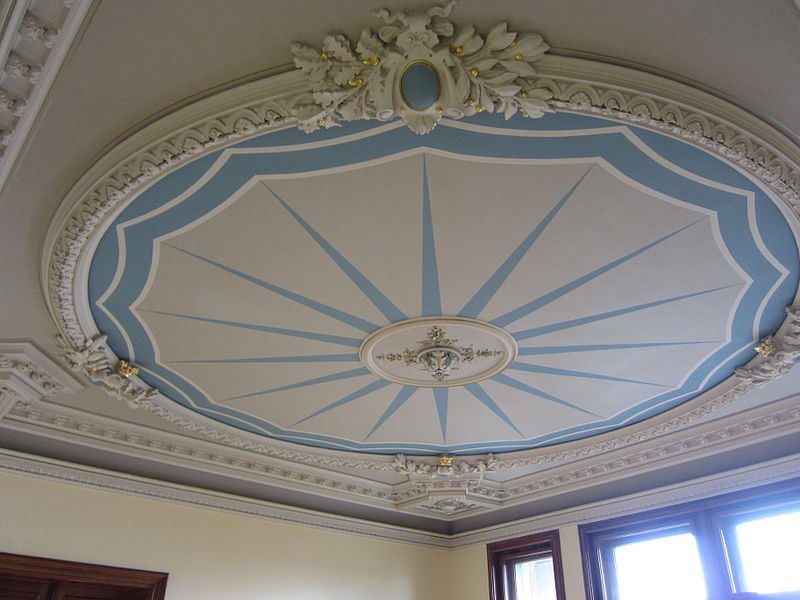 A Rose by Any Other Name

The ceiling rose has been a part of interior decor since the 1600s, but if you think its function is purely decorative, think again. In fact, this type of decoration was originally installed to stop the ceiling getting scorched and discoloured by candle or gas flames, meaning that you only had to redecorate the rose – not the entire ceiling.

By the Victorian period, a gas grille had been fitted so that any fumes could escape. But what really made this style of plasterwork stand out was the advent of fibrous plaster. This meant that the entire piece could be cast in the workshop and then fitted later, and embellishments became ever more intricate with plenty of 3D elements to add style and panache. If you want to mimic the look, try a website like https://www.creative-cables.co.uk/2648-ceiling-roses for inspiration.

Often roses were off centre to allow an ornate chandelier to be reflected in the over-mantel mirror. Eventually cornicing would become much plainer and therefore easier to keep clean. But ornately styled ceiling roses carried on into the Edwardian era with swags, scrolls and palmettes adding plenty of pizzazz to the drawing room ceiling. Now this type of decorative plasterwork is a wonderful way to restore detail to a period property or add character to a new-build.