While not necessarily the most pleasant subject in the world, poop is literally everywhere. Stools unite all of the animal kingdom, it’s something we all have in common. Poo is a vital cog in the wheel of life, acts as a fertilizer for several organisms and even food for others.

Impurities are the leftovers that the small intestine cannot digest or absorb. Poo is mostly water. The amount of water depends on what you’ve been eating to a degree. However, on average, about three-quarters of a poop consists of water. The second most important ingredient after water is bacterial biomass, both living and dead organisms, which constitute 25-54% of the dry weight. The rest of the composition is made up of fibre, fat, protein, carbs and dead skin cells from the digestive tract. 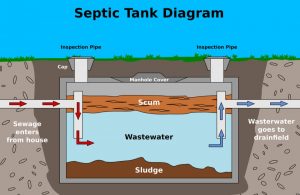 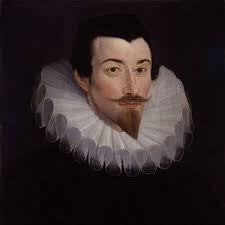 When did people start going in a toilet?

The first toilet was designed by the English poet and inventor, John Harington, in 1556. Although his profession was a poet, his legacy is a toilet. A godson of Queen Elizabeth I, Harington exiled to a home in Kelston near Bath, where in 1556 he designed and installed the first flushing toilet, which he called ‘Ajax’. When the queen visited, she was impressed with the invention of the toilet, so much so that she ordered one to be made for her. No more squatting required! In 1775 the system was further improved with more sophisticated plumbing.

« The best beaches on the west coast of Ireland
SpaceX mission to the ISS. »