When you think of famous singers and performers then Irish acts consistently come to mind, the Irish are renown for their natural singing talents.  Singers such as Daniel O’Donnell who rose to fame in 1983 and who has since become a household name not only in Ireland but in America, Australia and throughout the World. 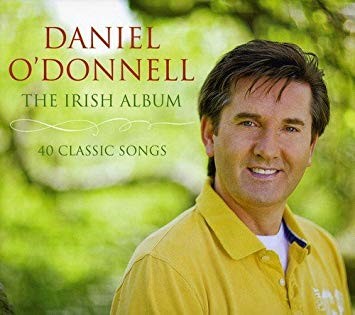 Born in Kincasslagh Ireland on December the twelfth 1961 he has not only succeeded in becoming a famous singing artist but has achieved notable accolades as a television presenter and philanthropist.  In 2012 he became the very first artist to have an album in the British charts every year for twenty-five years consecutively!

The Riverdance and Michael Flatley are certainly two names that go together like” peaches and cream”!  Born on July the sixteenth 1958 Michael Flatley became internationally famous for his Celtic and Irish dance shows.  The Riverdance, Lord od the Dance, Feet of Flames and Celtic Tiger Live, his shows have been watched by more than sixty million people, in over sixty Countries. 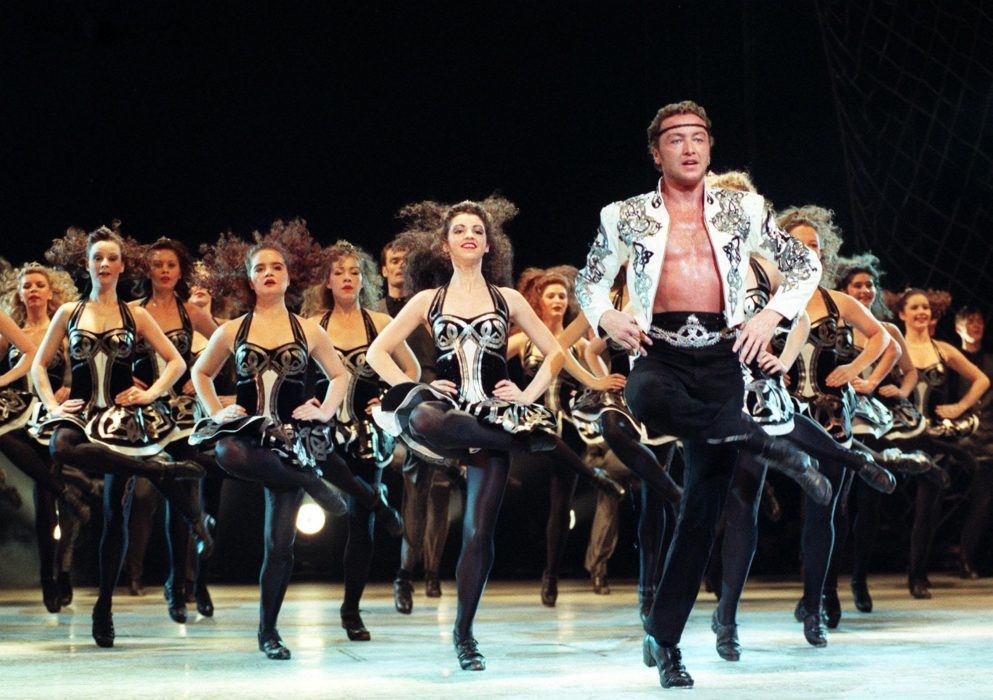 Not only a dancer but a respected choreographer and musician he is in the Guinness World Records for tap dancing thirty-five times per second and his feet were insured for over fifty-seven million dollars.  Michael retired in 2016 when he constantly suffered with severe knee, foot, spinal and rib pain.

Tempted to experience the thrill and passion of authentic Irish music and performances in real life then why not fly out to Ireland and land at one of the several Irish Airports there.  Check out different websites such as https://irelandwestairport.com/  to get a good deal before you book.

The well-known song by The Dubliners entitled “Wild Rover” was released in 1964 and has seen several recordings subsequently by other famous artists over the following years.  The Irish Rovers in 1996, The Pogues in 1984, Johnny Logan in 2007 and The High Kings in 2008 to name but a few.  The lyrics include the lines “I’ve been a Wild Rover for many a year and I’ve spent all my money on whisky and beer. And it’s No Nay Never, No Nay Never no more, will I play the Wild Rover, No never no more”.  These words have been sung all over the world in thousands of pubs and clubs across different Continents and by all ages of people. Join in this rousing song and enjoy traditional Irish hospitality in the incredible warm, friendly atmosphere of Ireland itself, don’t put off what could be the experience of a lifetime, book now and go!