Fascinating Facts About the Mighty Oak

The oak is officially the nation’s favourite tree but how much do you know about it? It is a symbol of endurance, having stood for thousands of years across the land. Oak can be found in its natural form and in imitation styles across lots of different areas in our lives. Whether this is in building materials, in crafted items or perhaps in the cabinets and worktops chosen by your local Kitchens Doncaster firm such as www.christies-interiors.co.uk/kitchens/ when redesigning your kitchen.

Here are some fascinating facts about this most noble of trees:

Oak trees are far more likely to be struck by lightning than any other trees. This could explain their huge significance for the Druids of ancient Britain who believed that inspiration, known as ‘arwen’ came from lightning. Seeking that knowledge was known as ‘courting the flash’.

Some of the most historically important texts were written using ink from the oak tree, known as gall. Documents written in this ink include the Magna Carta, Mozart’s sheet music and Isaac Newton’s theories. Gall was the main ink used between the end of the Roman Empire right up until the 1800s.

It was long believed that the acorns, bark and leaves of the oak could be used to heal a whole host of medical problems, including inflammation, kidney stones and even diarrhoea. 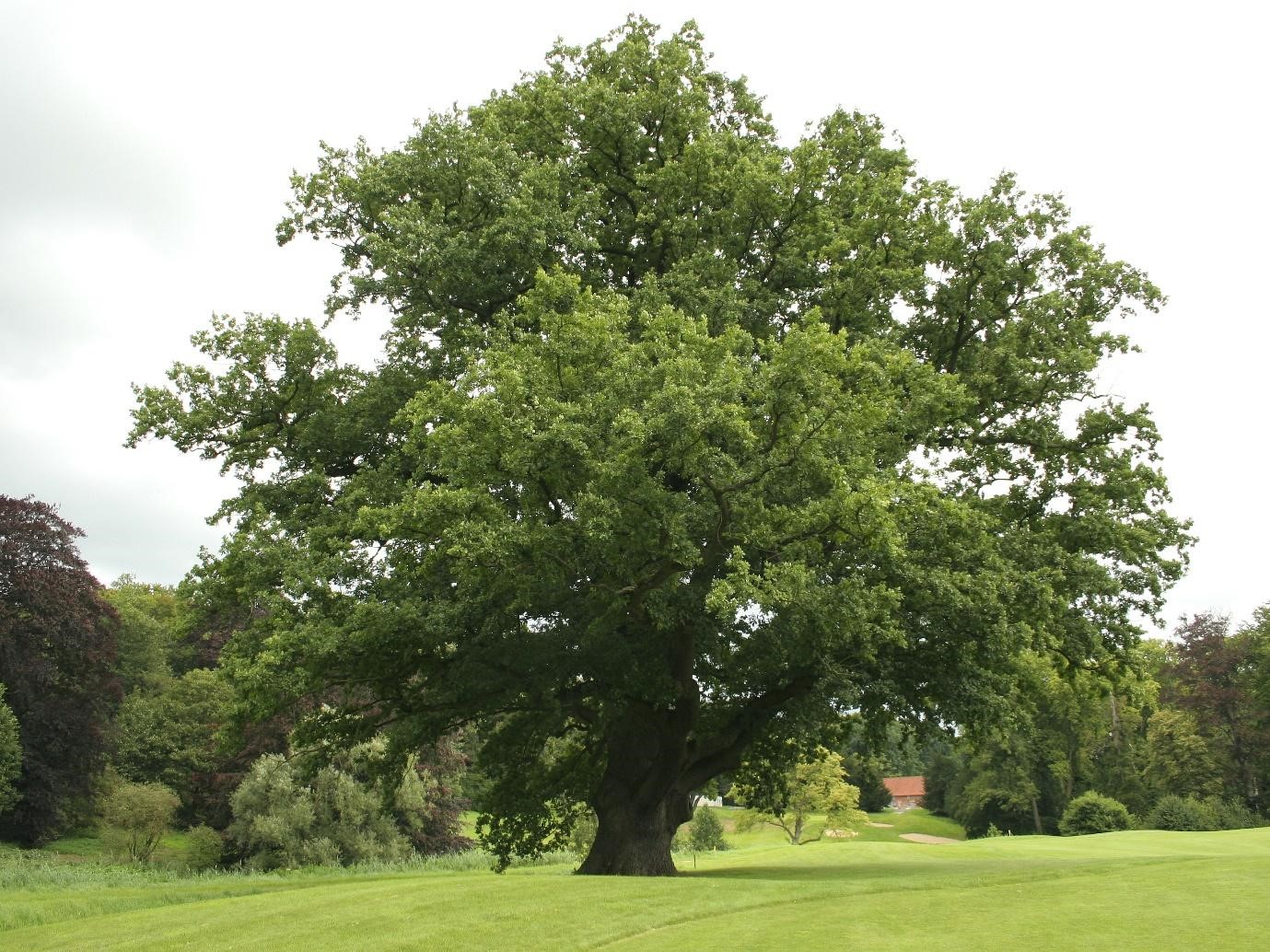 Acorns were used as a substitute for coffee and even alcohol was made using the shoots that sprouted from the acorns. Acorns were also collected for turning into flour for bread-making. Who knew that the humble acorn had so many different culinary uses?

There is not one species but approximately 600 different species of oak tree. In the UK, there are two native species which look alike, the English Oak and the Sessile. The English Oak is also called the pedunculate oak as it produces acorns that hang from a stalk, whereas the Sessile acorns have no stalk.

Oak is a perfect timber for boats and has been used to build a host of famous seafaring ships including the HMS Victory. The building of this ship took 6,000 trees, with most being oak. The growth of the Royal Navy made it harder to find good stocks of old oak trees with top timber and battles were waged in foreign lands to secure supplies of this precious tree.

Such is the durability of oak that is can still be seen as part of an ancient Bronze Age monument called Seahenge. This monument features a circle of stumps surrounding an oak altar and was discovered in mud flats on the north Norfolk coast. It is believed the site was used for funerals.

« Hockey drills that kids can do at home
Inheritance Disputes »