Lifeboats of the RNLI

The RNLI has more than 350 lifeboats in its fleet, based at stations all around the UK and Ireland. The boats of the RNLI cover 19,000 miles of coastline and many busy inland waterways too.

The lifeboats of the RNLI fall under two sections – all-weather lifeboats and inshore lifeboats. The different boats mean the RNLI can reach people in trouble in the water wherever they are.

Which lifeboat a station has will depend on the geography of the area, the type of rescues that are likely and cover provided by the nearest lifeboat stations. 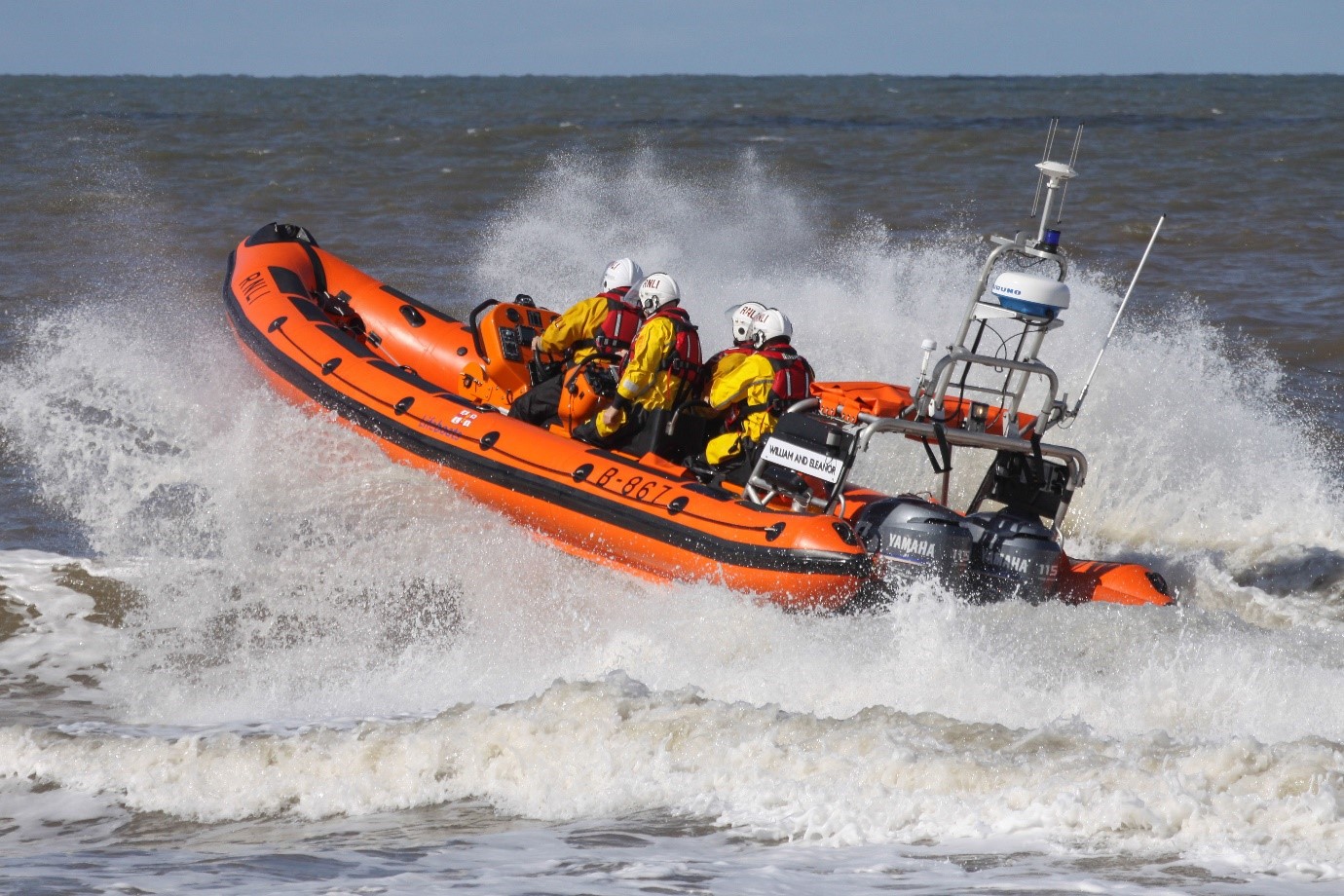 The all-weather lifeboats are able to travel at quick speeds, operating in all weather conditions come rain or shine. If they capsize, they are able to self-right themselves and are fitted with location, communication and navigation technology.

The inshore lifeboats, as the name suggests, operate much closer to shore where there could be shallow waters, cliff faces, rock outcrops and caves.

For areas where a conventional boat just couldn’t reach, the RNLI also have access to rescue hovercraft that can travel over mud flats and tricky river estuaries.

Speed matters when lives are on the line and with an average of 24 callouts every single day, there’s probably a launch going on right now somewhere in the country.

Here are some of the different lifeboats:

This is the most manoeuvrable lifeboat available today having been designed in-house by RNLI engineers. It features cutting-edge technology to meet the needs of the 21st century. The Shannon is designed to launch and recover from beach locations but can also be launched from a slipway.

The Tamar comes with state-of-the-art crew safety features and was the first boat to have an electronic systems and information management system. This allows the crew to operate in all-weather from specially designed safe shock-absorbing seats that reduce the pressure on the backs of crew members. 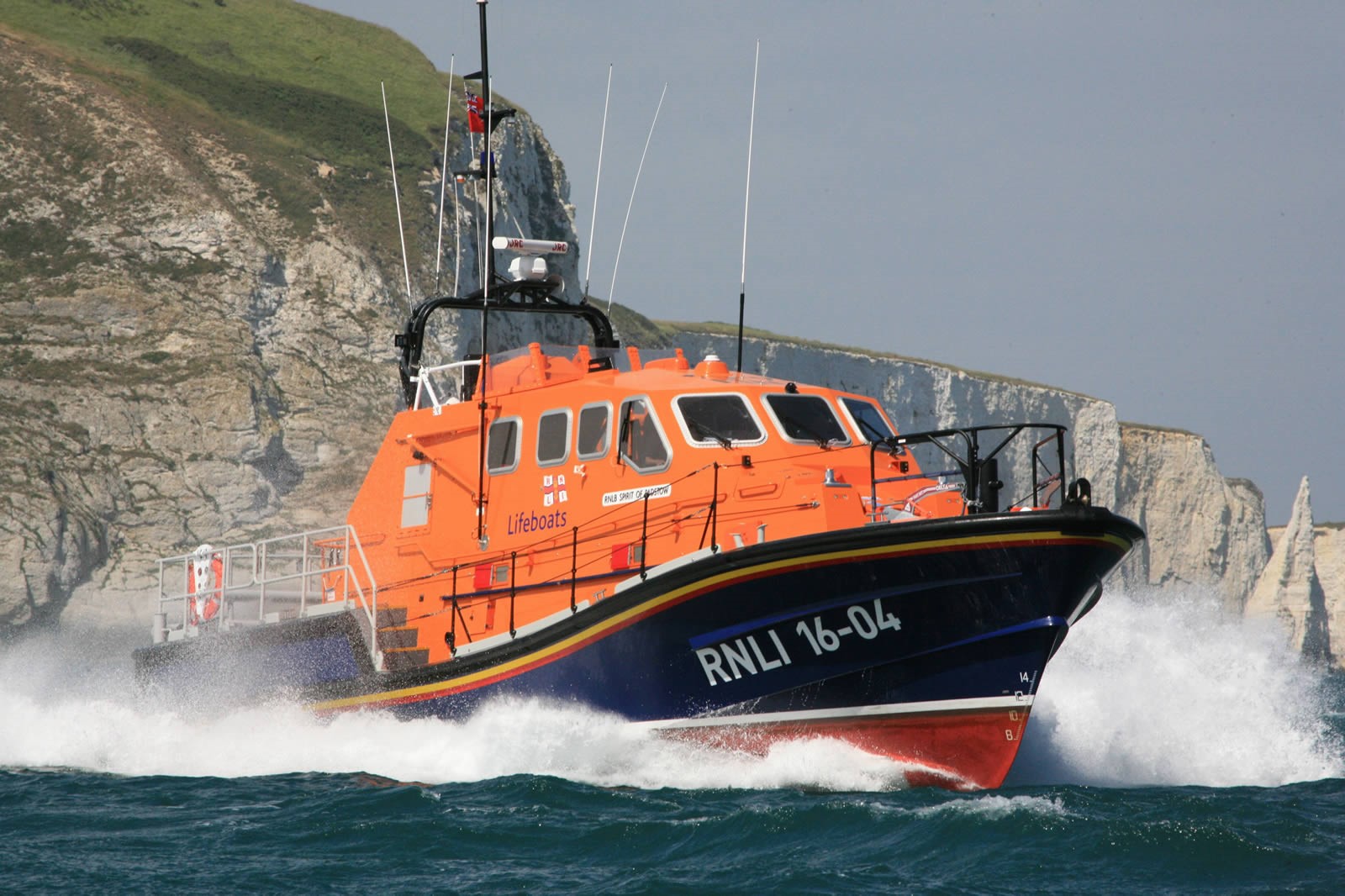 This is the biggest of the lifeboats and also all-weather so can conquer even the toughest sea conditions. The Severn is perfect for lengthy offshore searches and rescue operations. She is named after the longest river in the UK.

This was the RNLI’s first all-weather lifeboat that could travel at 25 knots. The RNLI are aiming to have all their fleet capable of 25 knots by this year. The Trent class was developed during the 1990s and became part of the fleet in 1994. These larger boats will often be seen with davit cranes to lower smaller rescue lifeboats. For more information on a Davit Crane, visit https://www.gmh.co.uk/transition-piece-davit-cranes/

Some of the other boats that form part of the RNLI fleet include:

The E class – designed for special use on the River Thames

Rescue hovercraft – these are used for rescues on mud flats, in soft sand and shallow water

Inshore rescue – this boat is ideal for shore rescues as it can quickly reach casualties in the surf.

« Alternative ways to cook outside
Most Popular Home Improvements »