Multi-room audio systems you can create

Where once you would have consumed your music or other audio from a limited number of sources – radio, LPs and cassette, for example, all delivered from a single unit – things today are much more complicated. 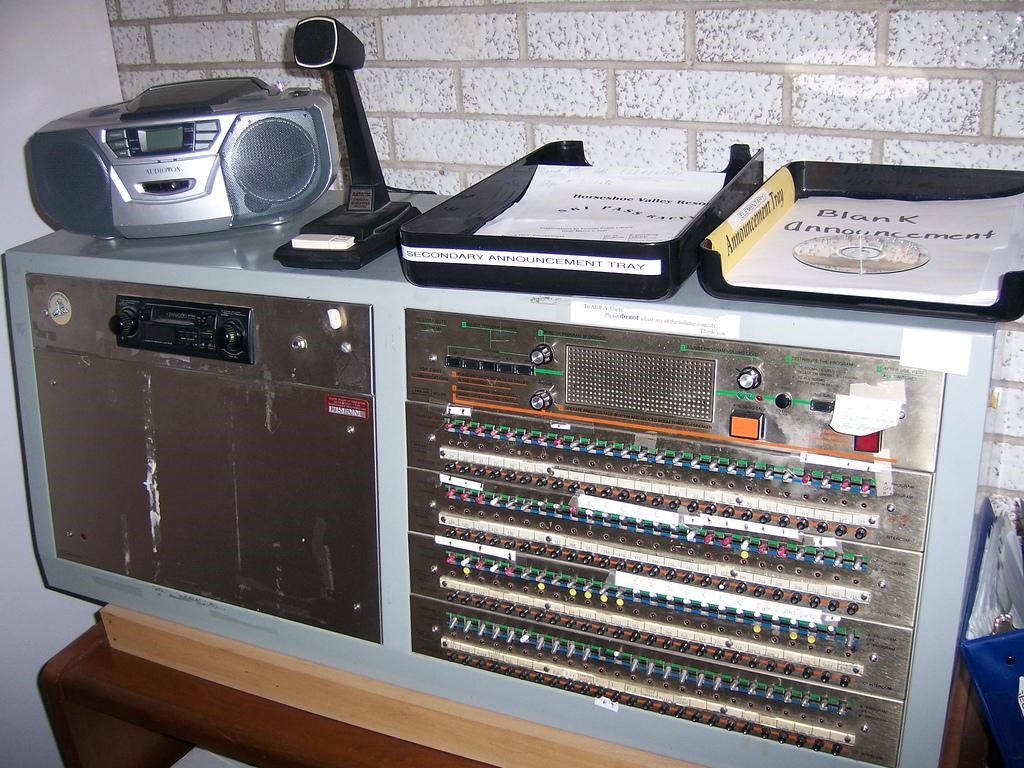 Increasingly we stream music or radio stations from the web, http://www.bbc.co.uk/newsbeat/article/33376726/music-streaming-reaches-a-record-high-in-2015, use catch up services, or use digital media that can be stored on a computer or network storage drive and enjoyed across multiple devices. It’s not surprising then that multi-room systems that allow media from a range of sources to be enjoyed all around your home are gaining in popularity.

The simplest way to create a multi-room setup is by adding extra speakers to an existing stereo system. Many stereo and home cinema systems include outputs for more than one set of speakers with a switch or software toggle to allow the output to be changed between them. Some receivers have a multi-channel capability that allows audio to be switched to different zones, though check the capabilities of your unit as sometimes these channels are unamplified. Another way of achieving this is with a multi-way switch box that allows the output from multiple sources to be set to different locations. 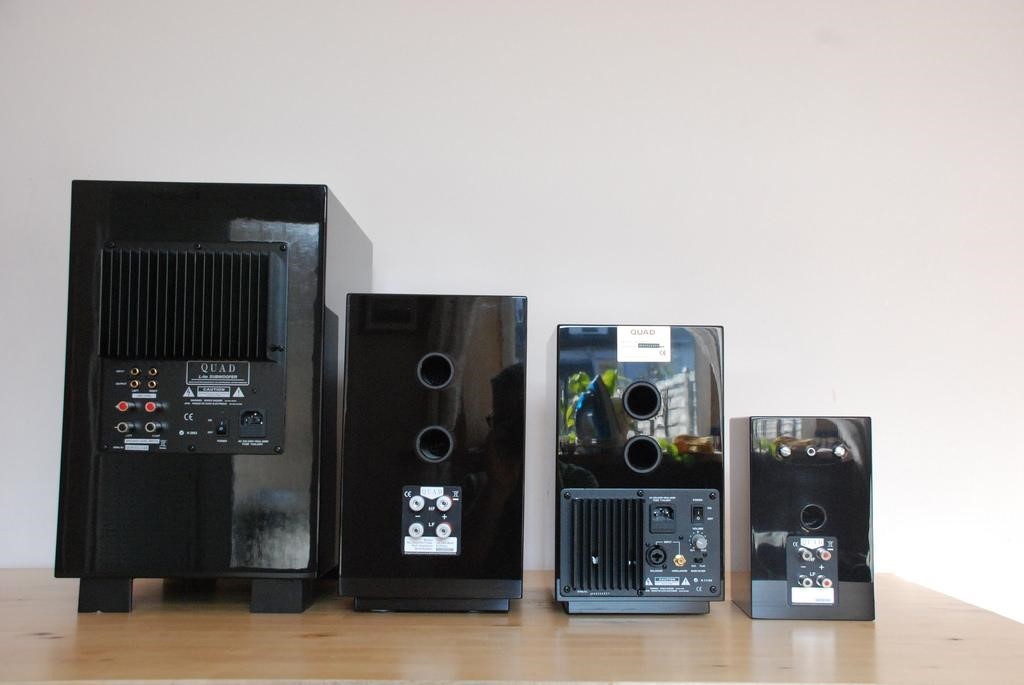 Since we’re now likely to consume audio digitally, an increasingly popular way of UK home automation suppliers are achieving multi-room or whole house audio is via a network. This is essentially the same technology used to connect your devices. It can be done using standard CAT5 cable or it can be done wirelessly. If you already have a wired computer network you can make use of the same cables – though you won’t be able to use them for both tasks at the same time.

For most people today, wireless connection via Wi-Fi or Bluetooth is the preferred way of connecting. There’s no need to install wiring and it’s easy to add extra devices.  It’s also mean you can put them wherever you want as long as it is within the connection distance so in theory you could even put them in the man shed out the back on some garage shelving found at links like https://www.garage-shelving.co.uk. The downside is that wireless speakers tend to be more expensive than their wired equivalents and different makes aren’t always compatible with each other.

It is possible to get wireless adaptors that connect to your existing speakers or audio systems, allowing them to receive a signal from a computer or digital media player. While these adaptors work well, they often have fewer features than dedicated digital audio systems.

« Does your boiler need replacing?
The party is where you hold it »