Should Heavy Goods Vehicles Have Chevrons?

Over the past ten years, the number of heavy goods vehicles on UK roads has risen. Government statistics indicate that HGV traffic has grown from 46% to 72%, with bigger articulated vehicle use growing from 83% to 95% (statistics for 1996 compared with 2016). 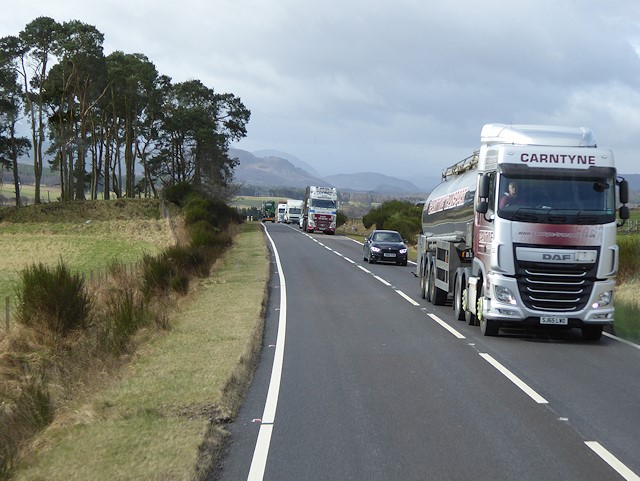 Conspicuity markings are horizontal and vertical lines made up of retro-reflective material which emphasise the shape and length of the vehicle and alert other drivers to their presence. UNECE Regulation 104 (R104) supplies a technical recommendation for these conspicuity markings and how they should be used on UK vehicles. The European UNECE Regulation 48 (R48) sets out harmonised requirements for installing vehicle reflectors and lights.

How to Prevent Accidents

With a greater number of HGVs on the road than ever before, the question is: what can the government do to help prevent accidents?

One train of thought is that accidents can be reduced with new laws that require all HGVs to carry reflective chevrons – similar to the current Chapter 8 recommendations for vehicles which stop on high-speed roads. If these vehicles could be made more visible, the thinking is that this would reduce the number of accidents involving HGVs on minor roads as well as on motorways. 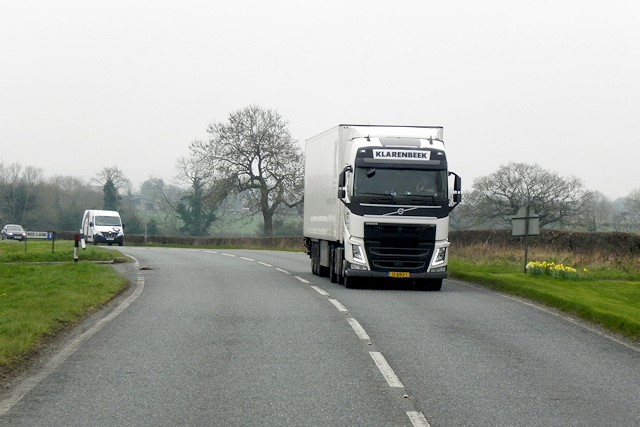 The law at present only requires that HGVs add conspicuity markings on the rear – outlining the vehicle’s shape – and on the side (a horizontal line marking the vehicle’s length). Complaints and stories about HGVs regarding their visibility are gathered on a daily basis from professional road users.

Chevrons kits are available from companies such as https://www.vehiclechevrons.com/.

The total reported fatalities in 2016 on Great Britain’s roads were 1,792 deaths, which increased by 4% compared with 2015. The percentage of HGVs involved in accidents where there was a fatality were 9%; this percentage has remained approximately the same over the past decade.

Department of Transport figures show that during 2016, 5,819 accidents involved HGVs, leading to 1,230 deaths or major injuries. Of these accidents, 396 were due to external factors affecting vision.

Chapter 8 legislation currently applies to smaller vehicles stopping on high-speed roads. It’s about time that similar legislation was introduced for heavy goods vehicles to render them more visible on our roads at night.