The fate of the old paper notes.

We are all slowly getting used to using the new plastic £5 and £10 notes but what is to be the fate of the old paper ones? Much like the demise of the one pound note in favour of the one pound coin they are no longer “legal tender” and can’t be used in shops but you can still exchange them, as with other old defunct UK currency by taking them to the bank. The bank does not have to accept them but the Bank of England, in Threadneedle Street London, will. You can either turn up yourself with them, although the counter wait times can be over an hour, or you can post them. One other alternative is to become a numismatist and start collecting coins and notes or sell them. More information about UK Coin dealers will help you to decide whether this is a path for you or to get your cins looked at. GM Coins is one of a select few UK coin dealers in Gloucestershire and they can talk through your coin collection with you. 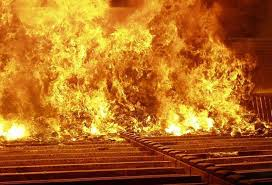 The Bank can either give you the cash or make a credit to your account which takes up to ten working days. They do need to see some forms of ID (photo and address as standard) and if you turn up with a suitcase of money then they will need to ask you some additional questions such as, “where did that lot come from?” If it is part of an estate or from a will then the death certificate, probate or will is needed as proof. One other thing, don’t turn up with a load of old pennies in a jar they don’t exchange those; they need to be taken to the Royal Mint. 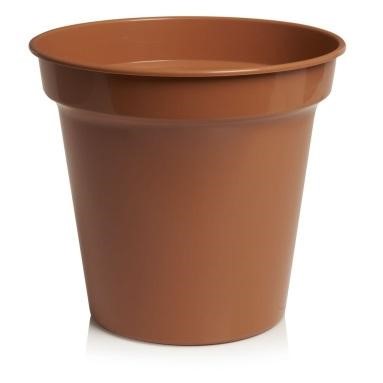 What becomes of all those old notes? They slowly filter their way back to the Bank of England through shops and Banks. Before the year 2000 the Bank of England had a simple way of dealing with the notes. They were collected up and incinerated. This was a very efficient system of removing them as there was still a chance that the old notes would end up back in the system or someone would attempt to cash them in to the Bank of England counter again. This was deemed not an environmentally friendly way of getting rid of them so the Bank of England switched to using them for composting like we do with food waste. This was such a success that in 2011 the notes were used as an organic compost improving agent in soil. So, when you spread it on your garden it’s probably a combination of fivers and tenner’s. The plastic notes will last a lot longer but when they do their fate is probably to be turned into pellets and formed into a Plant pot.