The legend of the shamrock

Once the hustle and bustle of Christmas and New Year is over, many people will be looking to the celebrations of 2020 and for Irish women and men, their sights will be firmly on 17th March – St Patrick’s Day.

According to GPD Media, the first St Patrick’s Day parades took place in the eighteenth century to celebrate the life and death of the patron saint. These days the day is focused around celebrating all aspects of Irish culture and heritage – generally involving parties, festivals, Guinness and the wearing of the famous Irish shamrock. But the history behind the shamrock isn’t straightforward and can often cause disagreement and controversy. Here is everything you need to know about the legend of the shamrock. 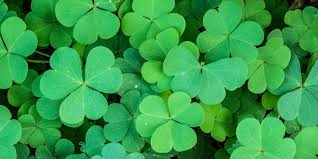 The shamrock is a three leafed plant thought to be native to Ireland and it is estimated that in the run up to St Patrick’s Day, approximately 500,000 shamrock plants grown in Ireland will be packaged up and shipped out all over the world for people to wear on their clothing in a show of solidarity to their native country. The trade alone doesn’t make much money throughout the rest of the year – think buying Christmas trees around Christmas – but it is thought that the industry is worth a staggering £10m. The shamrock might be a tiny plant but it makes big bucks.

However, despite the strong and rich history of the shamrock, there are others who believe that the industry is somewhat of a farce and that the shamrock – otherwise known as a clover – isn’t native to Ireland and can in fact be found in all corners of the world known under a variety of names. Unsurprisingly, farmers of the shamrock who profit heavily from St Patrick’s Day refute these claims, arguing the shamrock is a specific type of plant and they have maintained their seed stock to ensure that they can continue to grow the genuine Irish version of the shamrock which can’t simply be found growing anywhere. 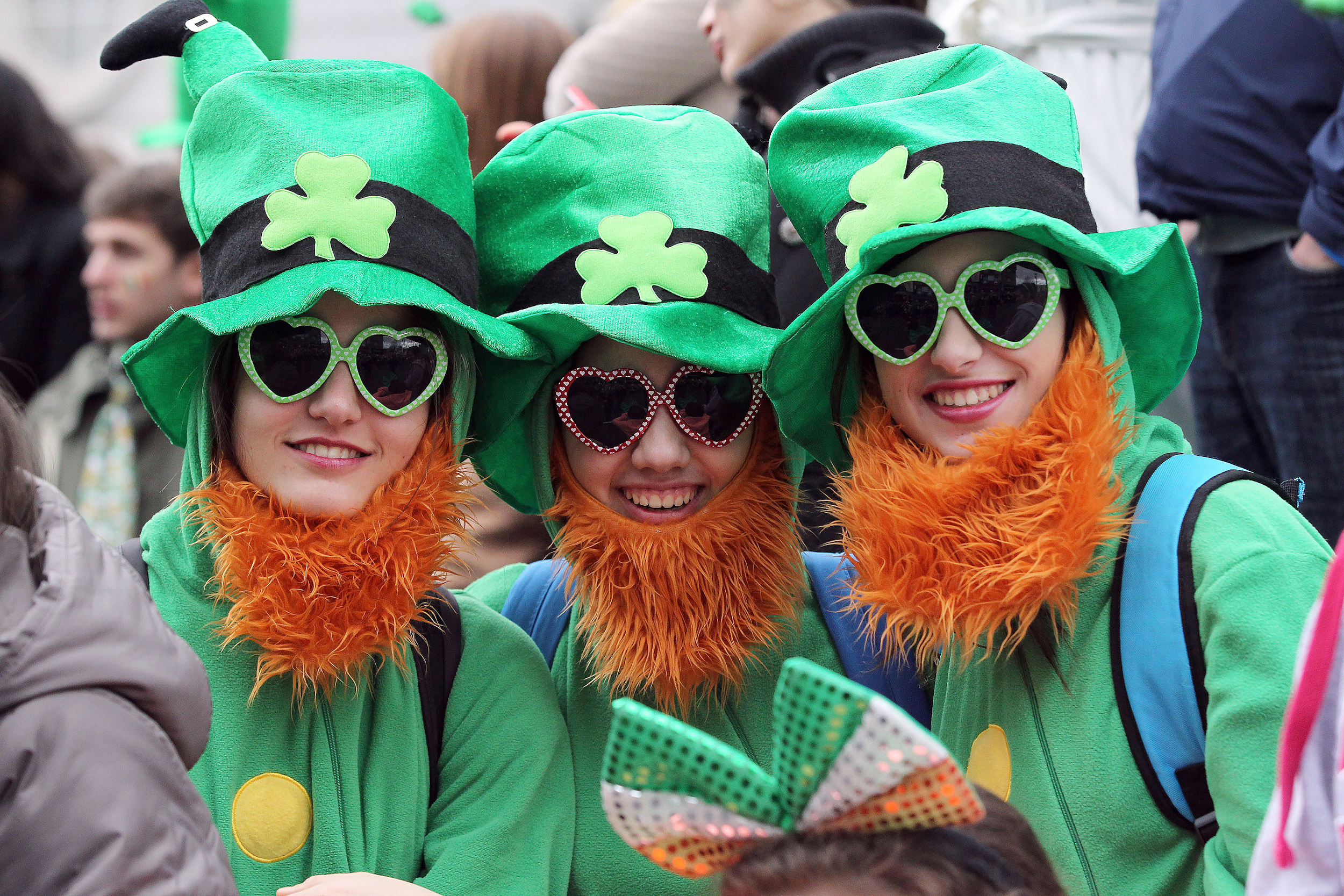 Regardless of whether you believe in the authenticity of the shamrock, there’s no denying they make cheap and heartwarming St Patricks Day gifts (https://www.shamrockgift.com/st-patricks-day).

And if you can find one with four leaves you might just be blessed for a happy, healthy and very lucky future!