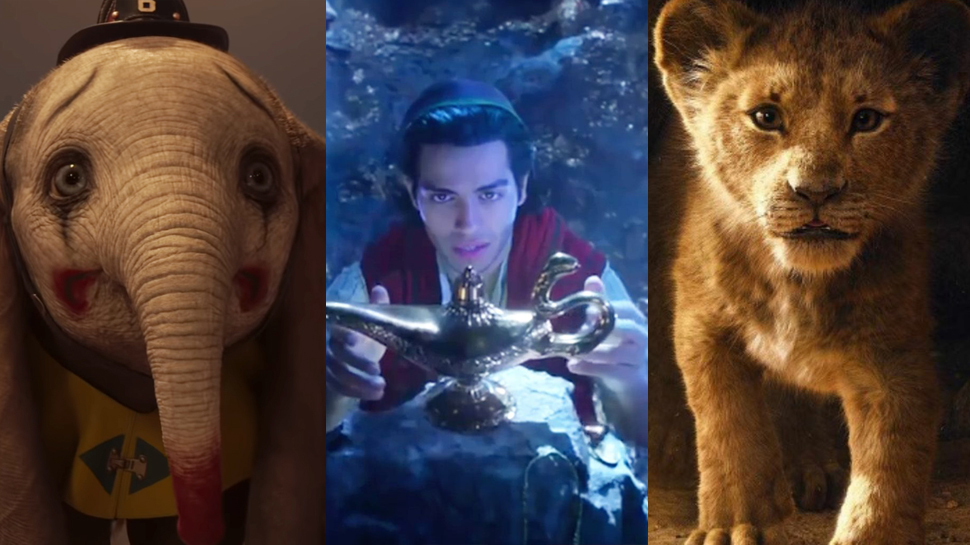 If you were a firm lover of Disney growing up, you will most likely know the excitement of your favourite Disney film being remade into a live-action remake; there have been many animated Disney films that have been released, and with today’s modern computer technology, they have been able to create lifelike scenes from the animated versions. Some are true to the original Disney stories, whilst others have a slight difference in direction to the story. Here are the top 4 Disney live-action remakes.

Although there were a few slight differences from the animated film, the live-action remake really stayed true to the original story; the advanced CGI graphics have certainly worked well with the film that showed lifelike scenes and almost realistic animals. They studied a real-life Lion Cub from Dallas Zoo to fully animate their characteristics and movements. This film starred many famous voice actors such as James Earl Jones, Beyonce, and even Seth Rogan. This film really brought back the memories and feelings of seeing The Lion King for the first time; it certainly did not disappoint its viewers.

The live-action remake of Dumbo was directed by Tim Burton, so he introduced a darker feel and atmosphere to the film; although some parts of the film are true to the animated story, it features more human characters, in which they are heavily involved in a different storyline. The animated film was short, so to make the live-action film longer, they include more of a storyline that isn’t featured in the original. The main differences are that the live-action remake is a lot less innocent and portrays the story in a more lifelike manner. Famous actors and actresses that have starred in this film include Colin Farrell, Eva Green, and even Danny DeVito.

This live-action remake has many similarities from the animated story, but there are certain parts to the story that has its differences, for example, Ella (Cinderella) firstly meets the young prince in a forest after she runs away from her evil stepmother and stepsisters. To conceal his identity, he claims to be a young palace apprentice; they come to like each other very much, but when parting ways they discover that they didn’t even get each other’s names. In the animated film, she first meets the prince at the Ball and that is when they dance and fall in love. This film stars Cate Blanchett, Lily James, Richard Madden, Helena Bonham Carter, and many more. If you are interested in seeing a Cinderella show on stage, then you might want to check out the Panto Preston based theatre shows that provide family fun performances for adults and children. 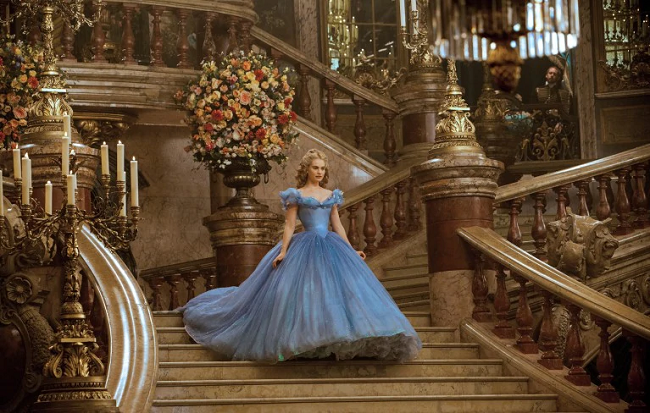 Beauty and The Beast

This live-action version of Beauty and The Beast really transforms the story into a real-life fantasy; the whole film throughout typically steers in the same direction as the animated film, but there are a few noticeable differences such as new songs and a completely new scene that does not feature in the animated version. The castle props brought to life also look different, as they look more real and lifelike. The film features a balance of sadness and tragedy, but also humour to the characters. Well known stars that have featured in this film include Emma Watson, Dan Stevens, Luke Evans, Josh Gad and many more.

« Things to consider when buying a house.
Why Bristol is One of England’s Top Places to Live »