Ever wondered about the history behind some of the biggest names in the manufacture of keys? Chubb must be one of the most famous names in the industry and is a subsidiary of the largest lock manufacturers in the world, Assa Abloy. They are known for making high security locks in the commercial, housing and safe sector.

The company began life in 1804, founded by Charles Chubb in Winchester, England. The business later moved to Portsmouth, where it was mainly an ironmonger until Chubb began to transform the business into a locksmith company in 1818. Chubb is a leading name in the UK and was given a special award by George IV. It has become synonymous with providing quality mortise locks, cylinders, glass break detectors and fire alarms. 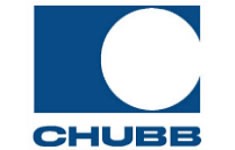 Yale is another big name in the world of security and since 2000 has been a further subsidiary of Assa Abloy. Based in the United States, it is famous for its pin tumbler lock. Linus Yale Junior founded it in 1868 and was the original designer of the pin tumbler. Currently, the company supplies medium security options including electronic locks, safes and padlocks.

Cisa is an Italian business and market leader in Europe and around the world. They offer access control and locking products. The products are available in more than 70 countries, making them a leader in the global market. In 1926, they were the first company to patent an electric lock and the first to produce a smart card key. They are famous for innovation, high technology and excellence in their field. Their products have changed the residential security market.

Sealock is a company outside the US who are a world leader in the manufacture of cargo container locks. The company was created in 1996 with the desire to become a leader in tamper-evident products for the prevention of abuse and theft of sealed cargo content. The company expanded rapidly after the 9/11 attacks.

Best Lock Corporation was created by Frank Best in 1925 and originally based in Washington but moved to Indianapolis in 1938. They are now part of Spectrum Brands otherwise known as Black & Decker, a world leading tool manufacturer. They produce lock products for commercial and industrial facilities, as well as selling straight to the end users. They manufacture padlocks, cylinder locks, keypads and specialist locking devices. 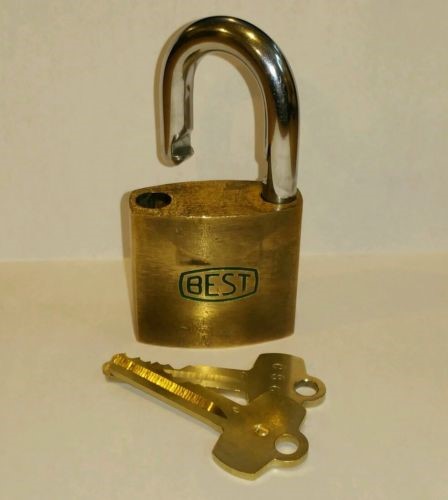 Assa Abloy is a key company that has the world’s fastest growth since gaining some 150 acquisitions since 1994. It offers high quality, top security entrance door locks and has divisions throughout the world, including Africa, the Middle East and Europe. South and North America and Asia are also covered. One of the most popular products is the ‘bump proof’ and ‘unpickable’ Disc Tumbler Lock.