What are the stages in vacuum forming?

Vacuum Forming is a form of thermoforming. They are both the process by which plastic sheets are heated and stretched over a preformed mould and then forced up against that mode by the use of a vacuum. Many items can be created using this process and it is one of the techniques that have been around for many many years. When you sit down to think about all the items that are made from plastic in specific shapes you can very quickly think of tens if not hundreds of examples. 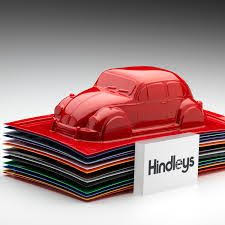 There are essentially six main stages to vacuum forming: 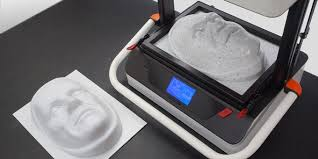 Once this process is repeated for the required number of items needed from each mould, these can be packaged and sent off to the customer to be included in their product.

« Halfway from south along the Cotswold way.
Following the trends of gardens in 2019 »