What do know about fatbergs

A fatberg is a very large congealed, solid mass of human waste, fat, oils and other unflushable items, which increases in size, as more waste enters the sewage network. Sewers are designed only for water, human waste and toilet roll, and when unflushable and damaging items enter the drains, the system cannot cope. Fatbergs have proved to be a problem in recent years in England, due to the ancient Victorian sewers, which cannot cope. 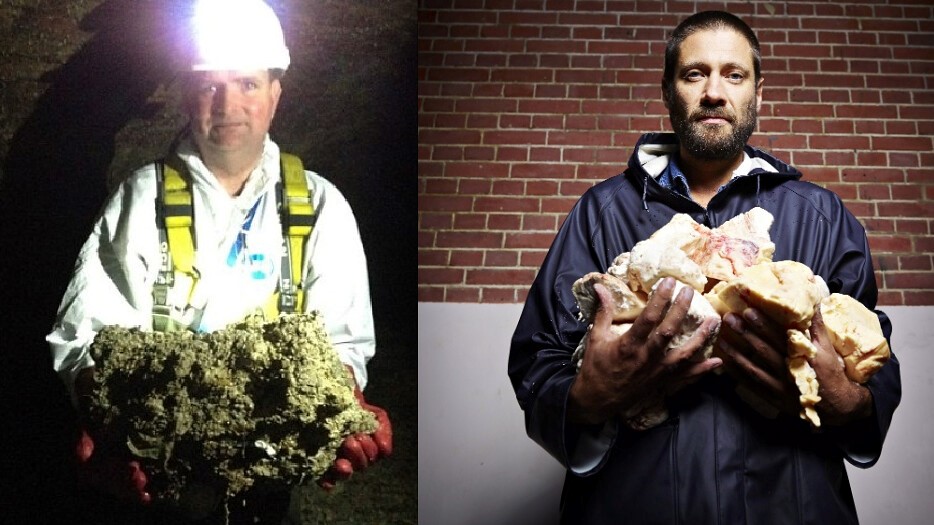 When fatbergs increase in size due to the continuation of inappropriate material being flushed down toilets, major blockages can occur, and if sewage doesn’t have the ability to progress as far as the waste treatment works, the material is forced back up to where it originated.

Famous fatbergs have clogged up the sewers

The toxic Whitechapel fatberg was found in September 2017, and was the result of an accumulation of impacted waste and inappropriate materials. It was the largest to be discovered in the network. Affectionately known to the public as ‘Fatty McFatberg’, the mass weighed roughly the same as 11 large buses. It proved difficult to remove, as it was blocking a stretch of Victorian sewer. Dismantling the fatberg involved a team of eight people who painstakingly managed to break up the mass over a period of nine weeks using specialist equipment. 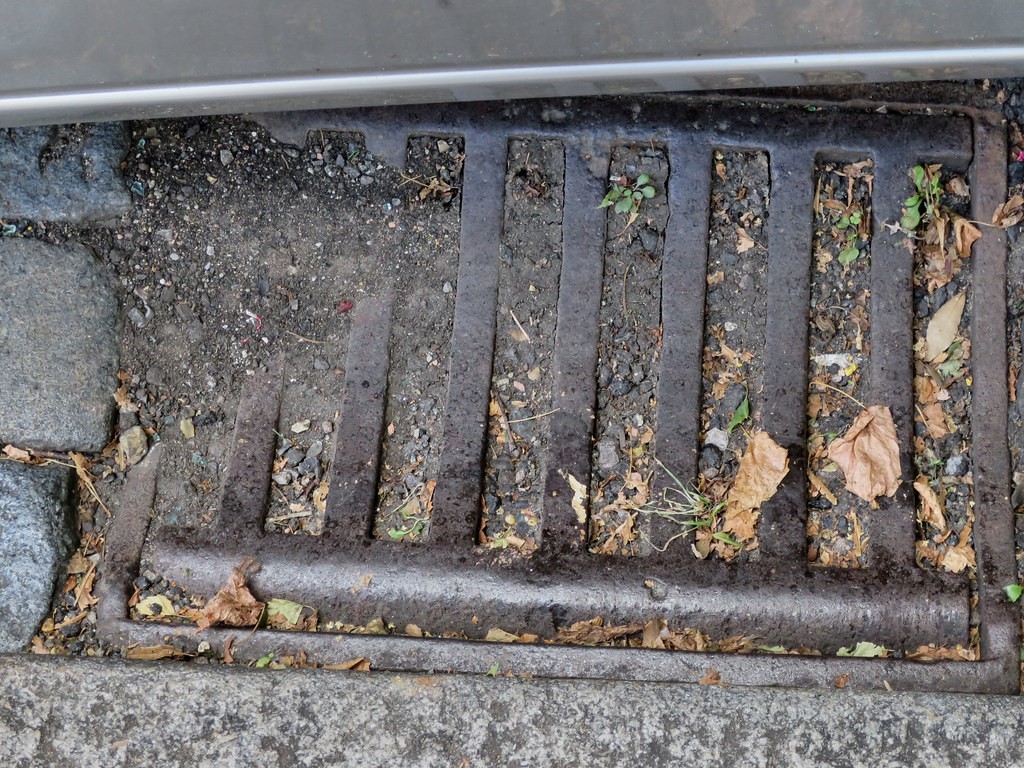 If you have blocked drains Essex has plenty of professionals to help, such as https://www.3flowdrainage.co.uk/drainage-services/blocked-drains-essex/.

According to BBC News, a giant fatberg weighing around the same as three elephants was discovered in sewers under HMP Manchester. It was created from a stubborn build-up of fats, oil, grease and other unflushable material.

Steps to minimise creation of fatbergs

To minimise the risk of the creation of fatbergs, all householders must take responsibility to ensure only appropriate material is flushed down the toilet. If in doubt, it’s better to bin it to avoid the growth of fatbergs. Cooking oils, food waste and fats should never be flushed into the sewage system. They should be left to cool down before being placed into a bin. Similarly, condoms, wet wipes and sanitary products should never be allowed to enter the sewage system. The growth of obstructive fatbergs can be reduced through public awareness campaigns and educating people about unflushable waste.