Why BIM and VR are a winning combination

Building information modelling (BIM) extends CAD and Information Visualisation techniques to store a data structure encapsulating an entire area or building. The model may be of an existing site, a proposed development, or an entirely imaginary entity. 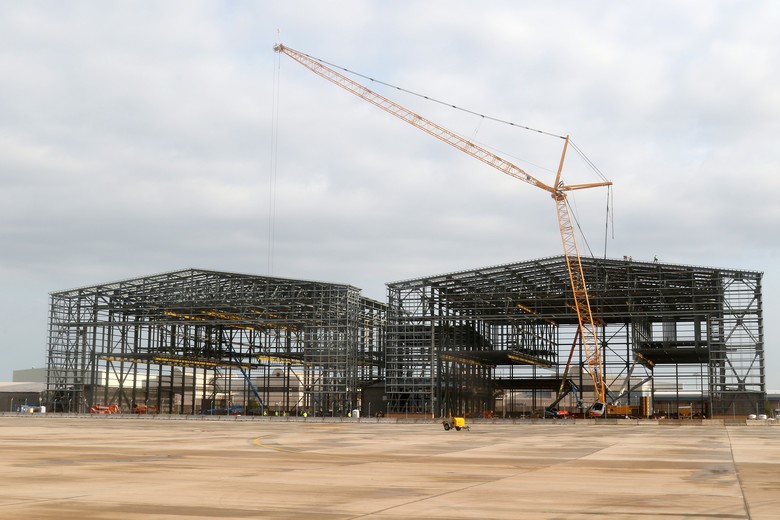 These 3D digital models are much more than just a collection of geometrical vectors with textural overlays. A BIM model is built up from virtual equivalents of all the components from which the building itself is (or will be) constructed. Each window frame, cladding panel, or individual brick can be coded and assembled with sets of rules directly equivalent to real world construction principles.

How VR completes the picture

BIM sounds complex and abstract until you realise we’ve been walking through 3D data structures all our lives: we call it “reality”, and it takes minimal effort to navigate. With the addition of Virtual Reality technologies we can walk through a BIM model with the same intuitive ease – making them almost instantly accessible to anyone.

Why BIM technology should replace CAD

CAD drawings are two dimensional: a change in any element of the building requires each drawing that contains a projection of it to be re-drawn. By contrast, when elements in a BIM change, every drawing can be instantly re-generated from the new model. The difference between CAD design and BIM technology is literally an entire dimension. 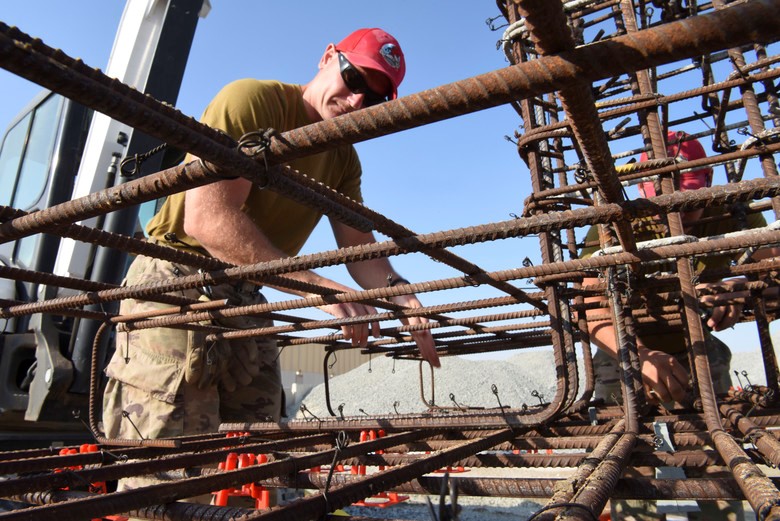 Assuming nothing radically changes in the fundamental elements of building design, designing and redesigning can become almost as simple as Lego or Minecraft – with the added advantages of a walkthrough experience.

When many designers and draftspeople are engaged on the same project they can share a single model instead of working on separate 2D projections of it – with all the project pitfalls that can entail.

A new Government Construction Strategy announced that BIM would henceforth be required in all future government projects and procurements. The announcement marks a sea change in how all construction projects will be documented in coming decades.

Not just a picture

« What should you do if there is a power cut?
Four top tips for sparkling windows »