Why Bristol is One of England’s Top Places to Live

Bristol is a city that is well known for its range of eye-catching street art, and a few of those even being Bristols own Bansky creations. It’s a city that houses many aspiring students, and young people – this is mostly due to its ever-growing music scene. Bristol is also well known for its eco-conscious living; there are lots of second-hand vintage stores, zero waste stores, and it even has lots of cycle paths for people to ride their bikes instead of using cars. Here is why Bristol is one of Englands top places to live.

There are many things to do in Bristol such as Bristol Zoo, and ‘We The Curious’; which is an interactive science museum. If you are interested in relocating to Bristol and want to look for a personal trainer there, you might want to get in touch with a Bath personal trainer – a city that is a close distance to Bristol. 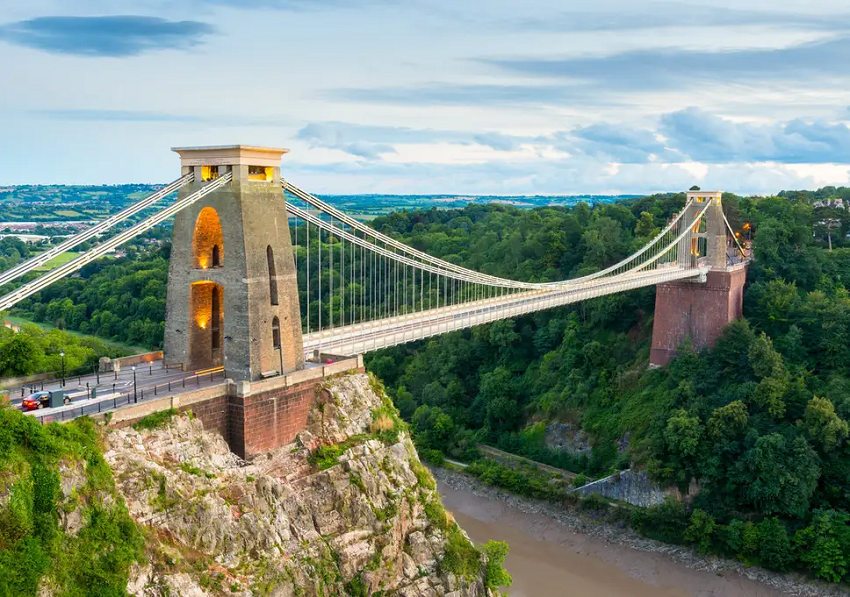 With many young people turning their back on meat and dairy products, bristol is certainly a city that is accustomed to this; there are plenty of Vegan and Vegetarian restaurants, and cafe’s around Bristol that has transformed the way people view vegan foods. For the meat-eaters, there are still lots of restaurants that have plenty of meat and seafood to enjoy in the heart of Bristol.

Bristol is known for it’s cultural and ethnic diversity in the city, and there are many people who live there from all backgrounds and ages – these differences are what really sets Bristol apart. Young people from all over the world come to study at Bristol College and Bristol University. 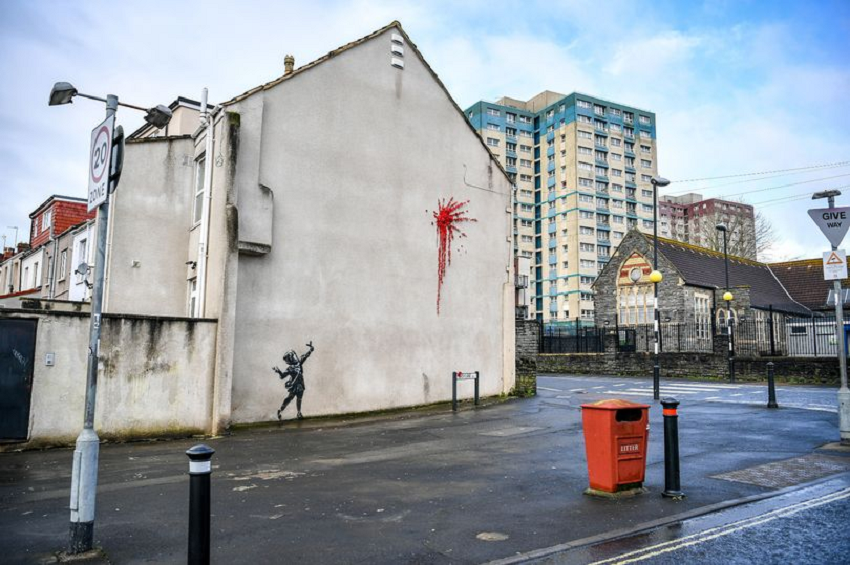 Not only is Bristol home to well-known shops, but it is also a popular city for independent stores; it includes many smaller vintage thrift shops, second-hand book shops, art shops, and even zero waste shops. Bristol even has small business markets that sell hand made crafts, zero waste products, hand made and second-hand clothing, and even bristol tourist gifts.

Bristol is a city that prides itself on its eco-conscious and zero waste scene; it boasts zero packaging stores, restaurants with compostable packaging, and independent sustainable clothing stores. Bristol is even going to be one of the first cities in the UK to completely ban diesel cars. Many cafes even encourage customers to bring their own coffee cups and containers, and the city has water fountain stations to refill your water bottle. Bristol also has a wide range of recycling bins to reduce waste going to landfill.