I am a bit of a history buff and I enjoy nothing more than searching the internet to find new stories and tales of ancient kings and queens and folklore and mystery. I came across one such story when I was looking into buying diamond rings online. I stumbled across some of the most beautiful rings and jewels of wonderful colours. This led me to look for coloured diamonds and I by chance came across the tale of the cursed Hope Diamond. 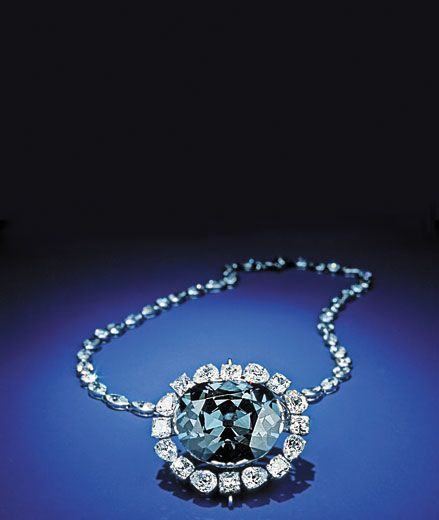 The Hope Diamond is an incredible blue diamond that weighs over 45 carats. It is about the size of a walnut and has price tag of a quarter of a billion dollars. (I know my eyes watered too!). The diamond is said to have started its life as a part of an idol in an Indian temple. It was from this temple that the diamond was stolen, and a curse then placed upon it which has resulted in the suicide, murder and penniless existence of its owners. With those who have come into contact with the diamond whilst it passed through its ownership having had failed marriages, addiction problems and insanity. It sounds a lot like ring that Frodo had to deal with in the Lord of the Rings trilogy and I would have just left it in my Chorley Self Storage unit and quietly forgotten about it.

It is thought that the it was sold to King Louis XIV by a French merchant who on the way back from the sale with his pockets full of cash was mauled by a pack of wild dogs. The diamond was then stolen during the French Revolution and its previous owners Louis XIV and Marie Antoinette were beheaded – perhaps two other victims of the curse. It is thought that the diamond was then cut into smaller stones with one of them ending up in the hands of King George IV, who eventually had to sell the diamond in order to pay off his mounting debts.

The Hope diamond is not the only diamond thought to have been cursed with many diamonds that are stolen from their original homes thought to hold some sort of curse for the misfortune of anyone who owns them. 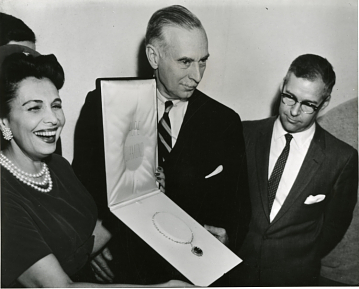 Of course, the curse could simply be folklore and a fable about greed. But the mystery around the demise of the owners still remains as the curse supposedly would leave untouched those with a pure heart. Meaning those who did not profit from the ownership or sale of diamond.  This would mean that Harry Winston, the final owner of the diamond would have broken the curse as he very generously gifted it to the Smithsonian Institution where it has remained since 1958.